Out of the concerns for the health of our participants to travel and the likelihood of a prolonged pandemic situation into even next year, we have decided to bring the PIPT7 entirely on-line.

New Online Format:
The conference will be organized as a series of mini-symposia extended into a two-week period (the weeks of Nov. 7 and 14, 2021).

The new format is aiming to update the community on the most recent exciting developments in the field. For symposia topics, see the program page.

Since the first international conference on photoinduced phase transitions (PIPT) in 2001, organized by Prof. Keiichiro Nasu at Tsukuba, Japan, this fascinating and challenging field has flourished tremendously. During the past 19 years, the international research community has discovered intriguing photoinduced cooperative phenomena in condensed matter and unveiled novel microscopic dynamics on extremely short time scales using a suite of novel tools, such as time-resolved optical/THz spectroscopy, X-ray and electron diffraction, and photoemission spectroscopy, while also witnessing new developments in theories and material synthesis.

The goal of PIPT7, the first PIPT held in the USA, is to bring together leading experimentalists and theorists working in the field of ultrafast phenomena in cooperative systems. Rapid advances in ultrafast laser technology have now made highly selective probing of magnetic, electronic and structural degrees of freedom possible, in turn bringing PIPT phenomena to the forefront. Such advances are providing unprecedented information for guiding materials design and discovery, in which one can exploit the advantages quantum materials provide for quantum information technologies and new photonic and electronic applications, such as ultrafast switching and memory devices. Therefore, in addition to the core PIPT topics, PIPT7 will also focus on several emerging areas, including: (i) New strategies for selectively perturbing interaction parameters to collectively transform matter into desired quantum phases; (ii) Discoveries of new thermodynamically inaccessible states of matter; and (iii) Uncovering emergent and universal behavior in quantum systems far from equilibrium. 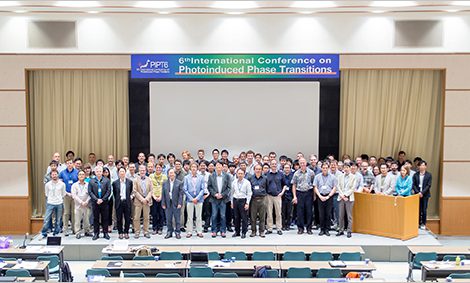 PIPT 7 will be held at the Hilton Santa Fe Historic Plaza. 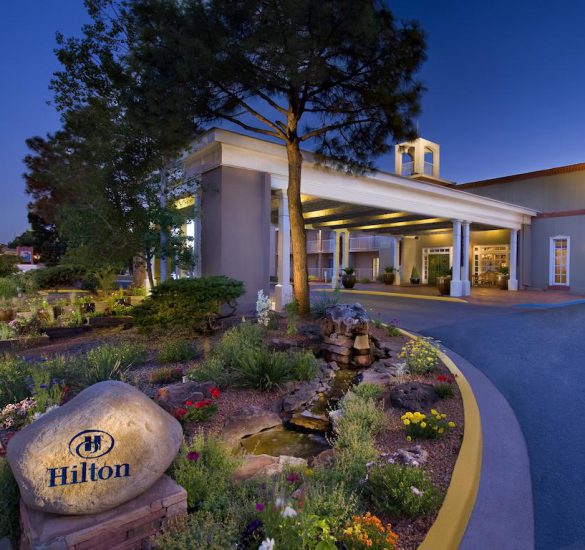 Deadline: The call for new abstract is closed. 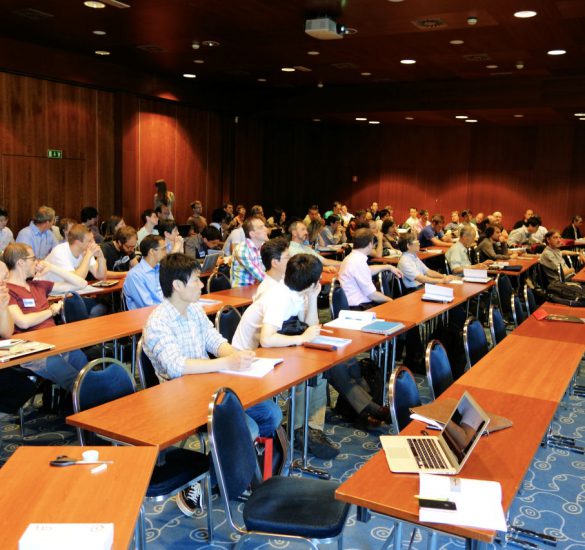 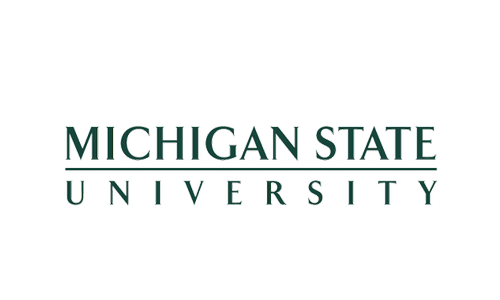